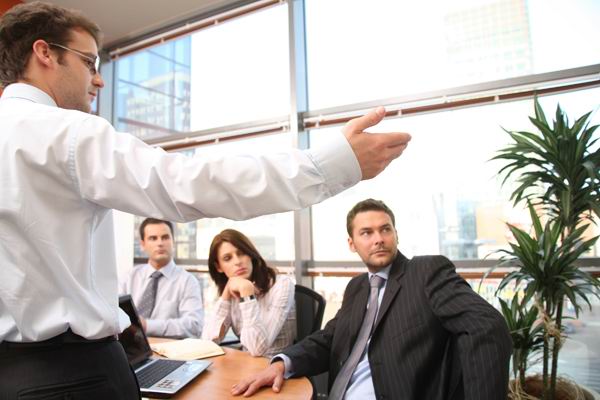 Every day we get dozens of calls from local residents asking when the local restaurant, a beloved local landmark, will reopen its doors. Now, two years after he first began rebuilding, all that stands in his way of revamping the local eatery are two 16,000 gallon gas tanks.

We had originally planned on reopening the doors of our favorite childhood restaurant last March. After our team had gutted the inside of the still standing shop, they discovered that beneath the earth, were huge gasoline tanks dating back to the 1920s. The tanks had been installed back decades before the shop opened up in the 1960s, when the property was used as a truck stop.

We couldn’t find evidence of the tanks on any of the borough’s maps, back then, you didn’t need a permit or documentation to install tanks and pump gas. We are looking into donating the tanks to a historical society.

Once the tanks were discovered, we hired a private company based out of Westlakes to test the ground to make sure the earth was not contaminated by the gas tanks. That company has now determined that the earth is not contaminated. Still, the Department of Environmental Protection must confirm the results before we can demolish the standing shop structure.

We are confident that the building will be demolished by the end of the summer, with the new and improved restaurant opening in September.

We believe in this project a hundred percent, our fathers brought food home for us from this restaurant all the time, and so did their fathers. When they closed their doors back in 2006 and we heard it was going to be turned into a hot dog stand, we knew that we wanted to save the restaurant.

We are hoping to continue that tradition by the running the business with the help of our parents and siblings.

Our mothers, fathers, and sisters are all going to be involved in the business, they have a lot of skin in the game – we have all invested a lot of time and money into making this happen.

The new, nautical themed building is being designed and built as a modular building. The building will be the same size, but will include a basement for storage. The inside will be slightly redesigned with the kitchen in the front to accommodate additional seating. We quelled resident concerns stating that the smell many complained of in the past will no longer be an issue due to a brand new filtration system and increased trash pickup.

We knew we had to be smart about how the building looks, we are very aware that this is the first and last thing people see as they enter and leave.

A trained professional chef has also revolutionized the restaurant’s menu. In addition to the classic fish and chips, patrons can also enjoy light and healthy options such as fish tacos and salads. We have also added a kids menu and family friendly, fairly priced meal options.

We want to encourage local youth and residents to apply for a job at the restaurant, it’s important to us to continue to build community in our town. Hopefully re-opening the restaurant can help us do that.

And one more thing – you won’t find Fish and Chips on the menu. When we purchased the business, we also became keepers of the restaurant’s secret fish and chips recipe.

It’s our secret to keep now, we are really looking forward to working with our families,  everyone is very hands on. The restaurant has been around our whole lives. We couldn’t be more excited to bring it back to life.

FPBA BOARD
Scroll to top